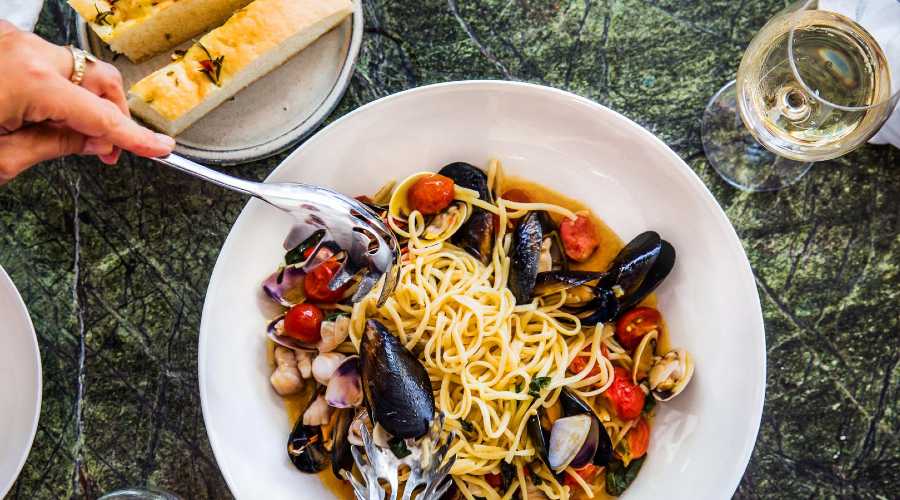 As per relevant research data, Italian cuisine is the world’s most popular.  In Australia, it ranks third (as Italian very interestingly does also here in terms of both our biggest ethnic groups and most commonly spoken languages).  Sydney, like Melbourne, has been home to pizzerias and trattorias since the late 1950s, some of which (including one listed below) amazingly remain today.  Sydneysiders need not go far from home to indulge in antipasto, pizza, pasta, dolce and everything in between, some of the best of which (in no particular order) is made with much amore by the following: 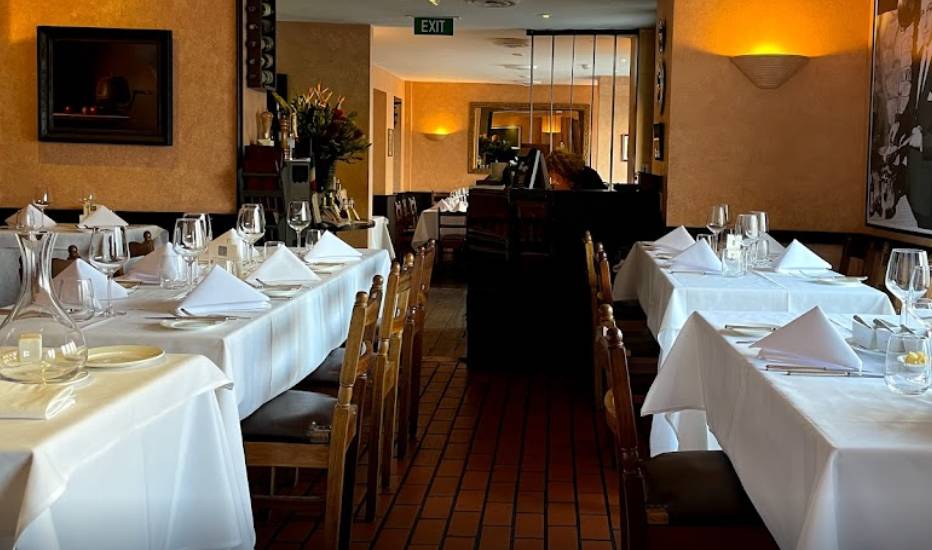 Beppi’s is the abovementioned Italian eatery opened in 1956, a year when television did not exist and no one in Australia yet cooked with olive oil (necessitating founder Beppi Polese’s buying it from a pharmacy).  While Polese passed in 2016 (and despite much very worthy competition in Darlinghurst and surrounds), the family-run trattoria is still going as strong as ever, nowadays under the direction of son Marc.  Its leather-bound menus still include Beppi’s classic primipatti e antipasti, pasta such as pumpkin and amaretti ravioli and mains including spatchcock, veal scaloppine and pork belly.  All this in a beautiful space with wonderful ambience and via staff very welcoming.

When younger, Flavio Carnevale plied his trade cheffing in Rome’s renowned restaurants such as Caffe della Pace for customers including Al Pacino and Robert De Niro.  Later, when a few years deep in Sydney, he opened his own in the form of Marta, a dedicated cucina Romana in Rushcutters Bay complete with communal dining for groups, cosy tables for pairs, a bar area for those solo, and a piazza for dining al fresco.  Thin-crust Roman-style pizza here includes the simple but great Salaria with traditional fior di latte mozzarella, ricotta, lemon and fennel.  Pastas comprise pappardelle with rabbit ragout plus tagliolini with squid ink, prawns and broad beans. 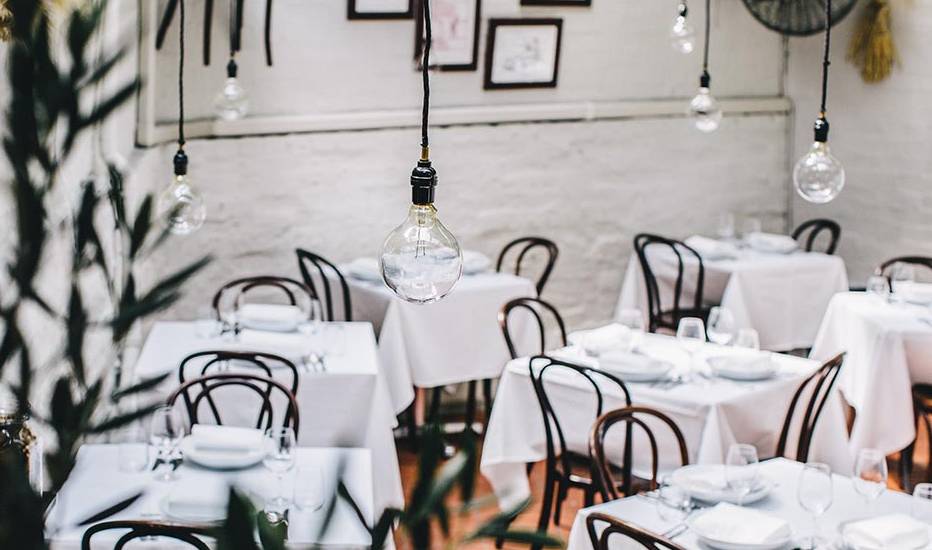 A Tavola, now with a same-named iteration in Bondi, has been another favourite of Darlinghurst for many years.  Translating to ‘at the table’, A Tavola is the product of owner-chef Eugenio Maiale who, since first learning its crafting from his mother as a child, has been a lifelong devotee to pasta.  This shows in the original A Tavola, where just a few offerings include pappardelle paired with Wagyu shin as well as agnolotti with ricotta, spinach and sage.  These do, in fact, form part of an unchanging menu of six starters and three entrees, pastas and salads, though a weekly specials board provides variation for regular visitors. 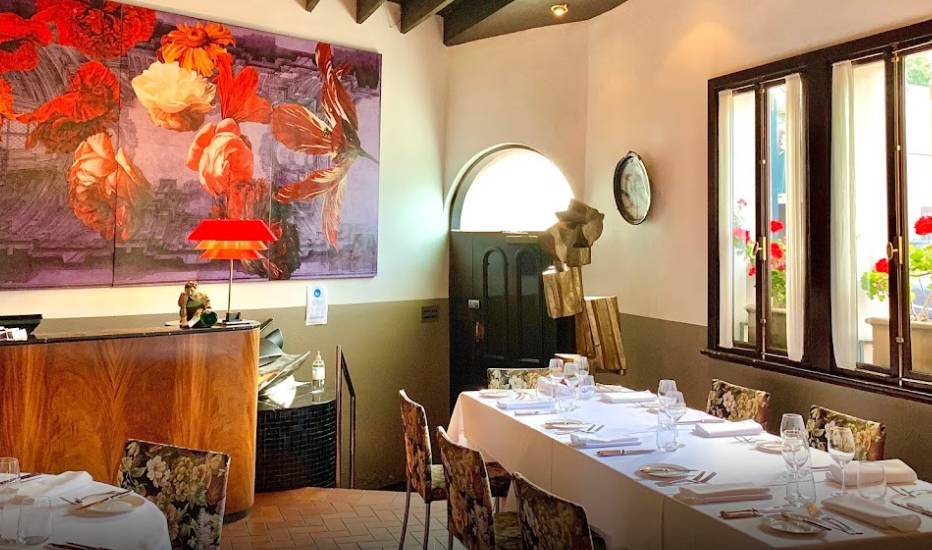 Paddington institution Buon Ricordo changed hands in 2018, but fans need not worry.  Next to nothing has changed due to it being sold to long-time head chef David Wright who bought the ristorante from mentor Armando Percuoco, its now very deservedly retired founder.  Renowned for setting, service, and fare all traditional, each still remains in place.  As per the eatery’s name (which in fact translates to ‘good memory’), Buon Riccardo’s staples including truffled egg fettuccine, braciolette reginaldo and crudo of raw ocean trout are all as excellent as even its most enduring diners will recall. 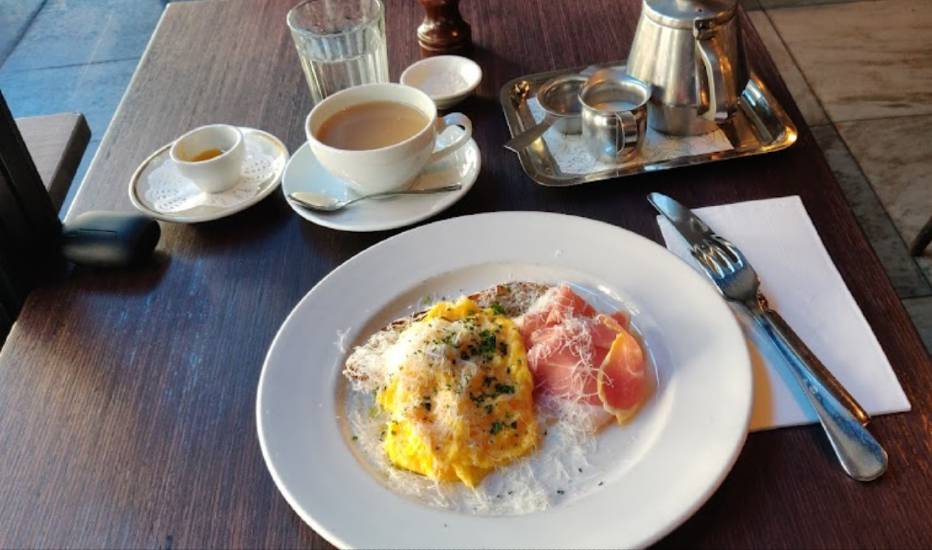 Fratelli Paradiso in Potts Point’s Paris quarter has long been driven by and known for its quality service, itself propelled by owners Marco Ambrosino and brothers Giovanni and Enrico Paradiso all having been dedicated wait staff in their earlier years.  The restaurant’s commitment to the customer extends to it being one of an increasingly small number of Sydney eateries of substance that offer kitchen service from daybreak through to late night.  Pecorino and pancetta join eggs plus fresh OJ, espresso and house-made pastries in the AM.  Lunch and dinner (served until 11pm or later) include lightly-fried calamari Sant’ Andrea, spaghetti scampi and Fratelli Paradiso’s famed lasagnetta bolognese. 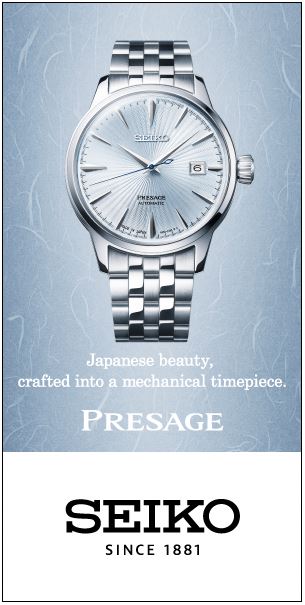 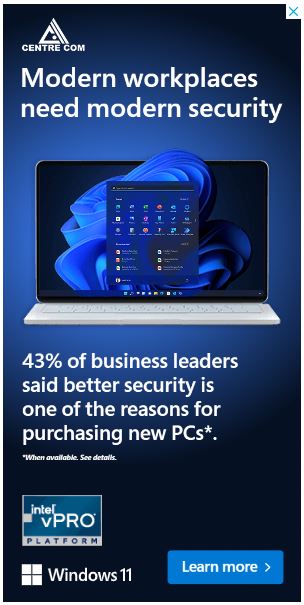