I go to ‘The Shire’ on a regular basis because I just love the beaches, rivers, national parks and relaxed, friendly, laid-back nature of the place.

Officially known as the ‘Sutherland Shire’ it is just 25km to the south of the Sydney CBD and only 20 minutes from Sydney airport. So its very easy to get to from the city, via all forms of transport.

Known for its café culture and excellent bars and restaurants, The Shire is also a good spot for shopping. In addition it has some fabulous museums and art galleries, which rank up there with the best in New South Wales. 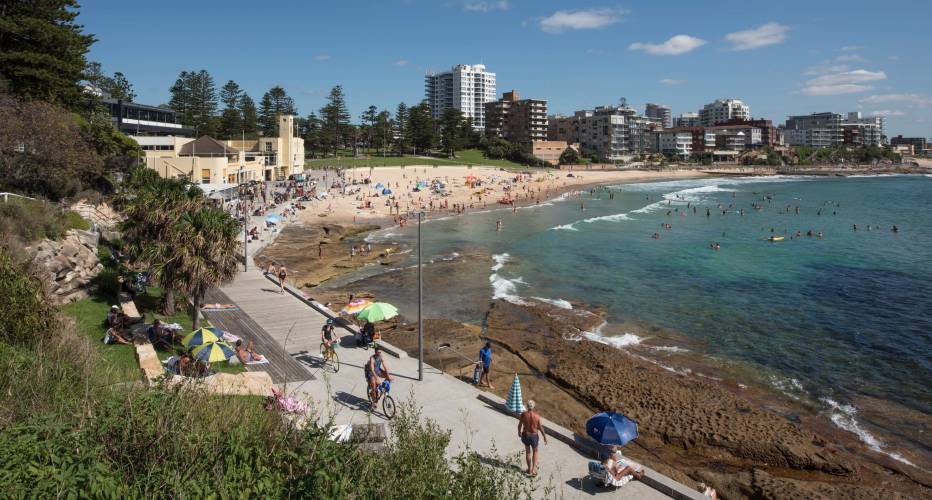 Cronulla is a lovely beach to visit. Regarded as the birthplace of modern surfing in Australia, the beach stretches for over 7km from the centre of town to the Voodoo Reef Break.

It’s a beautiful beach to walk on, as well as play a game of beach cricket or touch footy with your mates. But my favourite part of the beach is its fantastic walkway.

The Cronulla Beach Walk follows the Esplanade for more than 4km along the coastline from the Wanda Surf Lifesaving Club to Bass and Flinders Point. It showcases terrific views of the beach and rock pools, and passes by a number of parks, playgrounds and cafes that overlook the water. 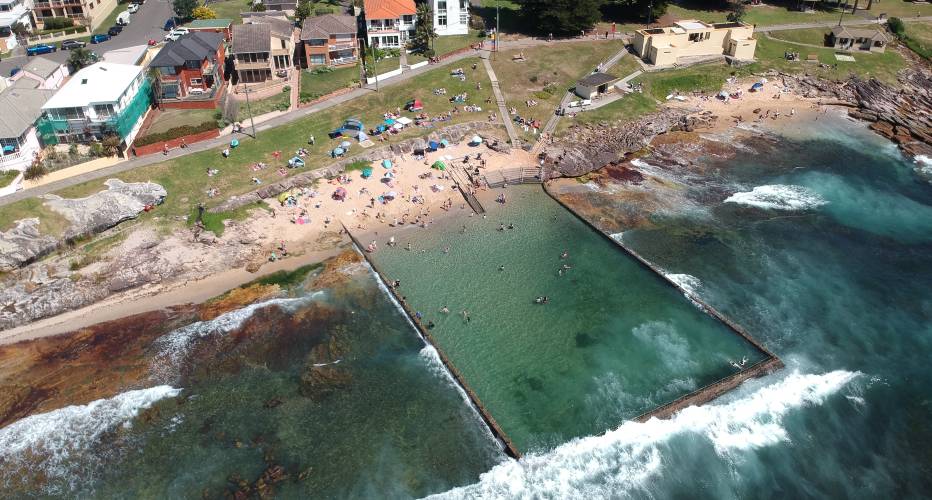 There are a number of ocean pools located around the Sydney area and one of my favourites is the one at Shelly Beach.

Built in the 1930s, it is a 30 metre wide pool which juts out into the ocean, allowing for a nice flow of the tide to come within it. I love swimming here as the water always feels very invigorating and there is something quite therapeutic about watching the ocean waves gently lapping over the side walls.

Nearby Shelly Park also has a lovely art deco change area which includes toilets, as well as a gorgeous pavilion. 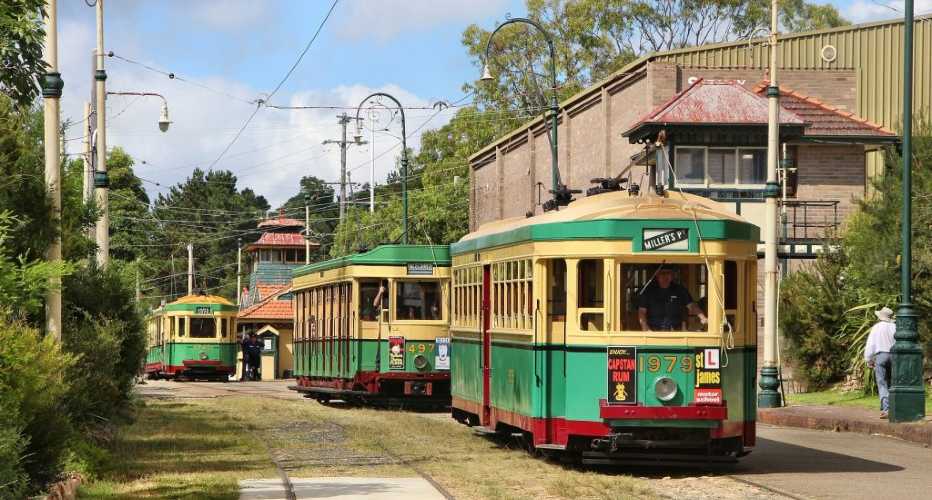 The Sydney Tramway Museum is always a great day out.

It is the oldest tramway museum in Australia and also the largest in the southern hemisphere. You will find it at Loftus, one of Sydney’s southern suburbs.

Run by volunteers, the museum houses a wide range of trams from Sydney, as well as some from as far afield as Brisbane, Ballarat, San Francisco, Nagasaki and Berlin.

Trams also run on a 4km track from the museum to Sutherland and the Royal National Park, which is a fun way to get between the two.

Audley in The Royal National Park 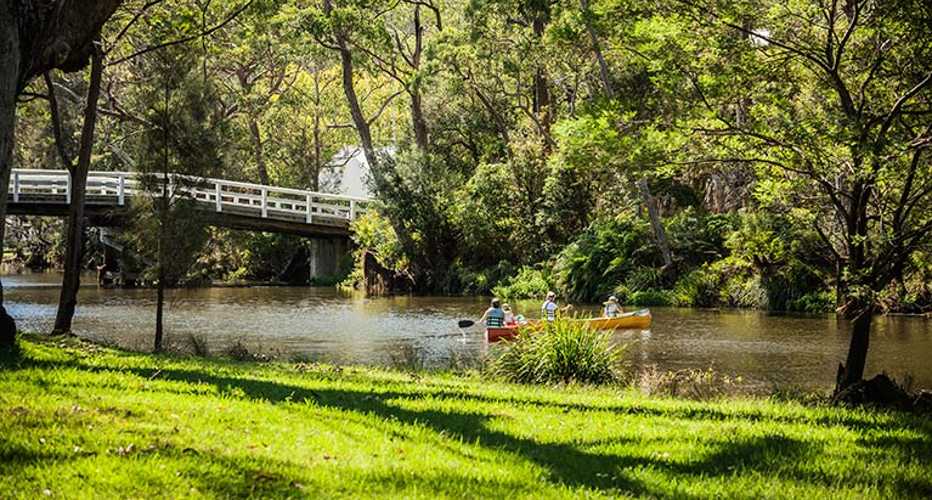 Audley is a lovely village that was created in the Royal National Park back in 1879.

Contained within 16,000ha of national park, it is a picturesque place to get away from the hustle and bustle of big city life and immerse yourself in a peaceful and tranquil setting for a while.

Boasting a quaint picnic pavilion, boatshed and accommodation house, the architecture here is beautiful. I like to come here to walk by the river and sometimes I cycle along the beautiful Lady Carrington Drive.

I have even hired a rowing boat from the Audley Boatshed and paddled upstream through the stunning national park, which was great fun! 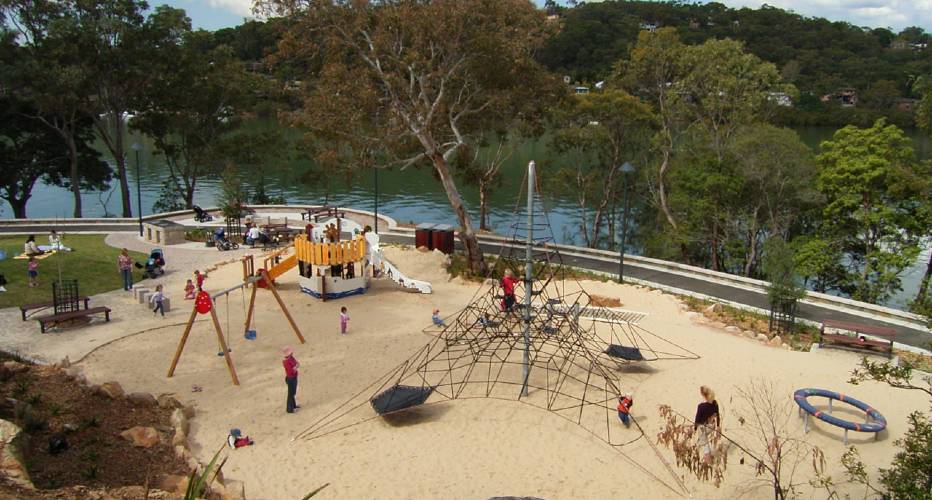 The Como Pleasure Grounds is another place I love to relax in.

A very popular park, I like this place because it has something for everyone.

For a start the panoramic views from the top of the knoll of the Georges River and surrounding bushland are simply breathtaking.

Also this place has a lovely the playground for the kids, as well as a nice looping pathway and also a bike track.

There is also a nice picnic table area which features BBQs and it’s a good spot to walk the dog.

You can even go for a dip in the Como Swimming Complex, which is a free seasonal aquatic facility which includes a 20m swimming pool. 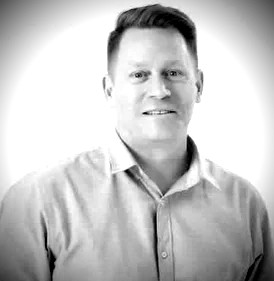 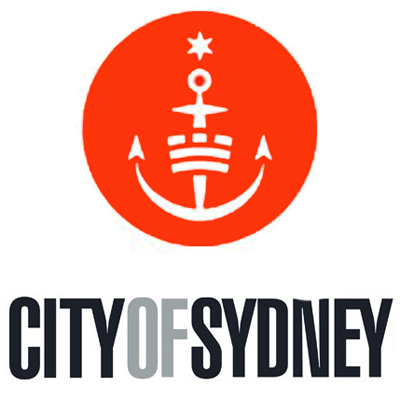 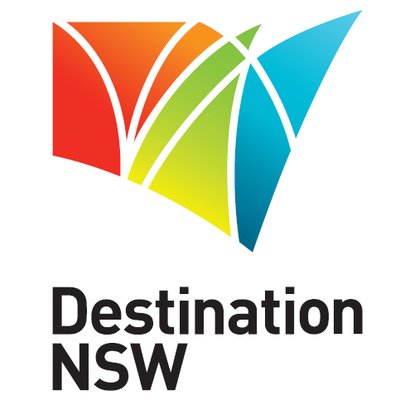 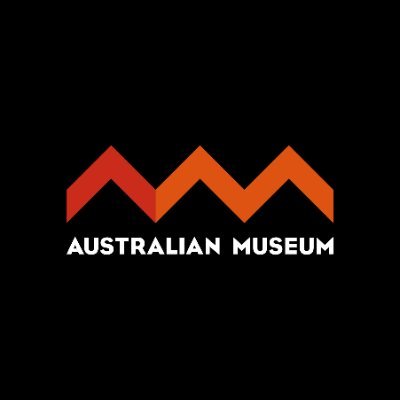