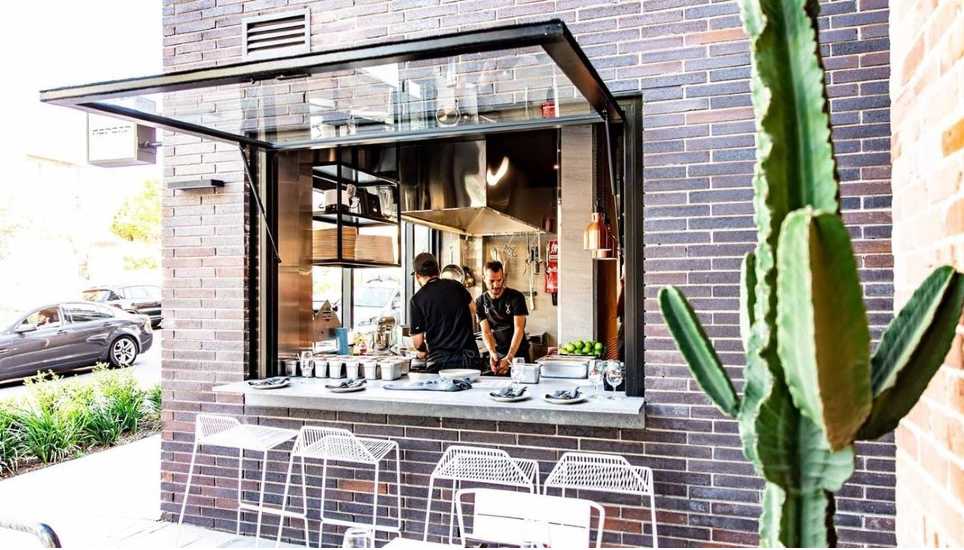 Inspired by the thriving restaurant scene in Mexico City’s cool neighbourhoods of Roma and Condesa, the team behind Bondi’s Taqiza, Carbon, La Palma & Calita, has opened a high-end Mexican restaurant and mezcal bar.

The menu is inspired by the cuisine of Sonora, a coastal state in Mexico’s north-west that shares a border with the US (the states of Arizona and New Mexico), where flour tortillas are preferred over corn tortillas.

Sonora is all about the Tacos Chingones (literally “bad-ass tacos”) menu, which has options ranging from swordfish to lamb shoulder, all the way to vegan options.