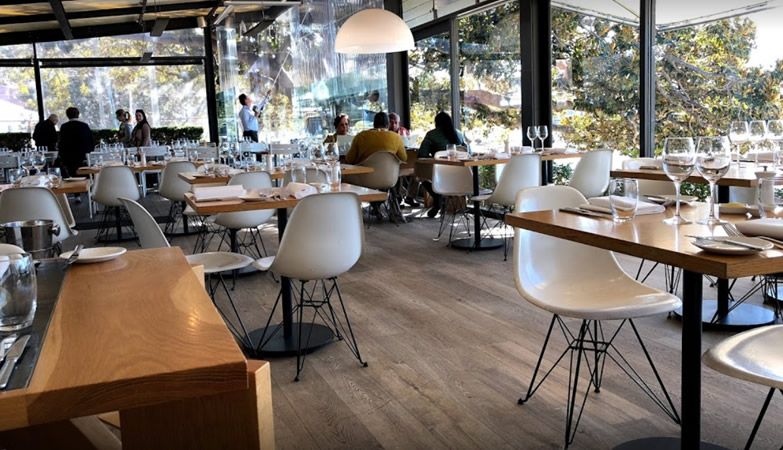 The name Public Dining Room is inspired by the local history of the site and the public swimming baths located directly in front of the Restaurant. The open sea baths at Balmoral opened to the public in 1898, the building which houses the Restaurant was the original turnstile to access the baths at a cost of 1 penny. By the early 1900’s public bathing was rife with much controversy. ”Ladies and Gents mixed bathing prohibited before 12 O’clock was the order of the day”

The glamorous 1920’s saw a strong beach culture develop. The Balmoral Baths building later operated as a public refreshment room, today it operates as a casual fine dining restaurant and of course is well known to the locals of Mosman as Public Dining Room.

The restaurant name is also very reflective of the space we have created, a place in which is open and engaging, nostalgic, relaxed and inviting, a place for the community to enjoy any time of the day.