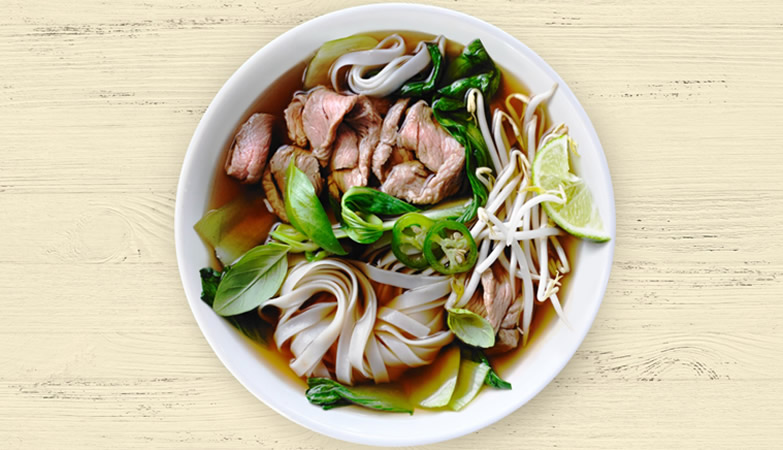 Pho Pasteur Parramatta opened it’s door in 1992. Mr & Mrs Pham were south vietnamese refugees from Tay Ninh provence. They arrived in Australia back in 1978 and worked tirelessly to save up for their dream business.

They chose Parramatta because of it’s central location and multicultural demographic.

Using recipes that have been in the family for generations, Pho Pasteur’s signature dish is the rice noodle soup, known as ”Pho” Pronounced ”Fur”. This dish has a secret blend of herbs and spices from their family recipe.