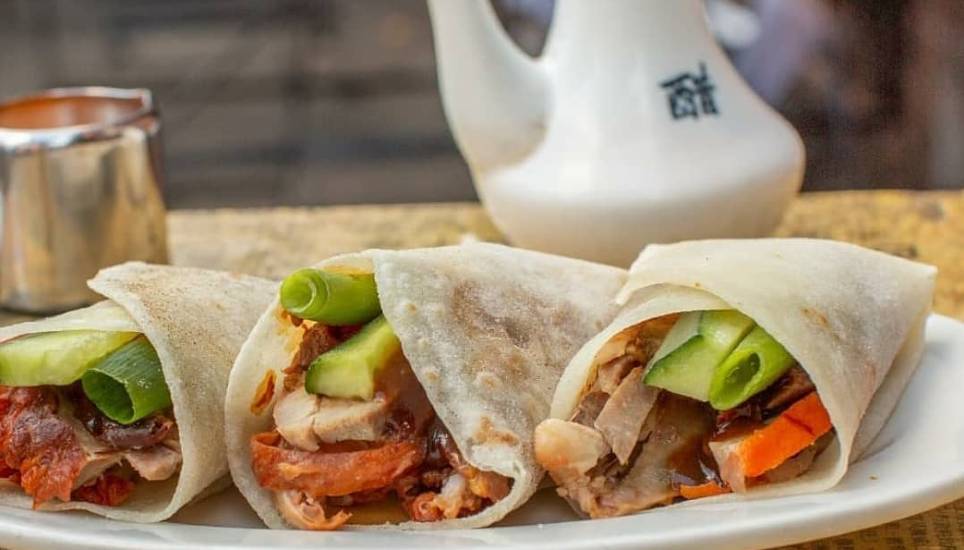 My father is from Beijing and was brought up in a French missionary school. He won a scholarship to study in France at 13. The Japanese invasion in China in1940, resulted in my father and many other loyal Chinese return to China to help fight the invasion. My father met my mother subsequently. She was a Manchurian princess born in Shanghai. There East meets West – Francophile meets Eastern beauty.

My father worked for the French Embassy and eventually setttled in Singapore before the Communist took over China. There in Singapore, he indulged in Caviar, Champagne and blue cheese while my mother taught my sister and myself, the finer arts of dumpling making to entertain her friends who were dumpling eaters.

There was set the foundations of my restaurants, Dumplings, beer, wine and champagne.