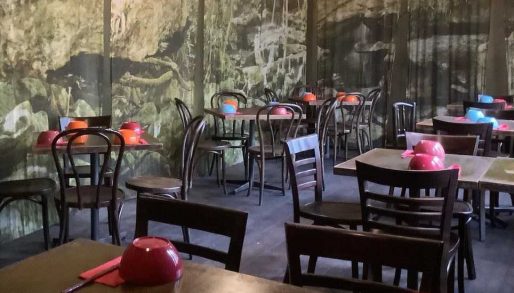 The sounds, smells and flavours of a traditional Malaysian hawker’s market are the foundation on which Chinta Kechil was built. Dishes are ordered separately off an extensive menu, so it’s a great choice for groups of people who enjoy share plate experiences. It is accompanied by a varied drinks list. 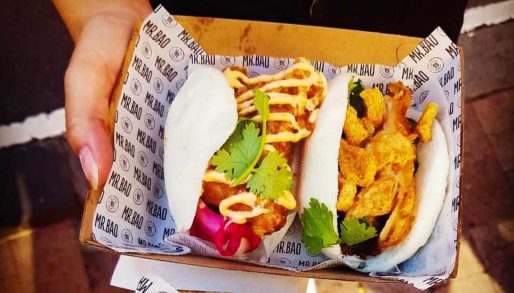 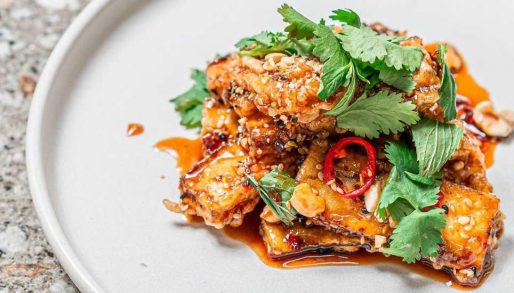