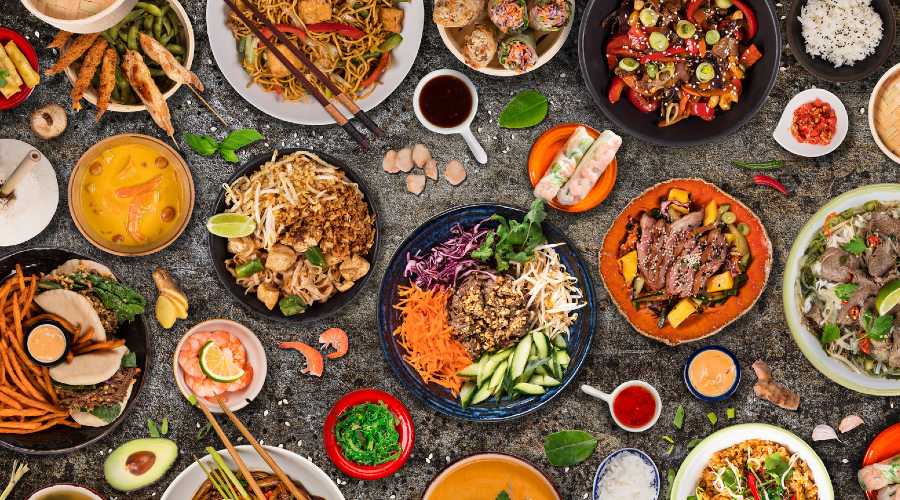 Its not surprising really, as there is practically a Thai restaurant on every street corner. Especially in Sydney, where Pad Thai can almost be considered the state dish.

Thai food is known for its delicate flavours and clever use of herbs and spices, which all fuse together to produce a wonderful range of curries, soups and stir-fries.

We’ve come up with a list of some of the best Thai Restaurants in Sydney. All known for their fantastic food, charming setting and excellent service, we highly recommend you visit there when you get a chance. 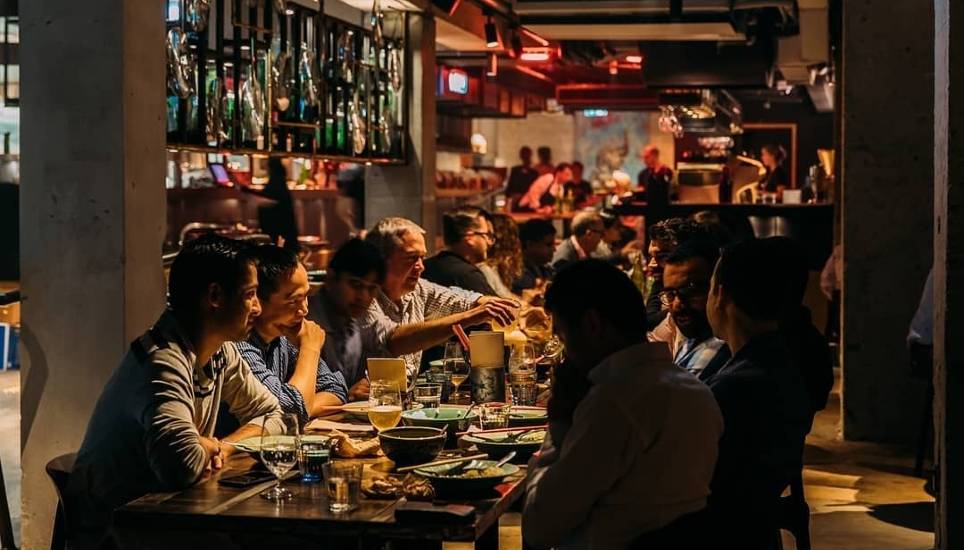 Literally meaning ‘come and try’, Long Chim has both an a la carte and set menu, which has been crafted by the acclaimed David Thompson, who owns and runs the restaurant.

The menu features a fantastic selection of Thai Street food dishes that have been created with exceptional fine dining techniques and meticulous attention to detail.

Some of the best of these include the pink ling fish, which is deep fried, and the pad prik khing chicken, which is a dry red curry that features snake beans and kaffir lime leaves. 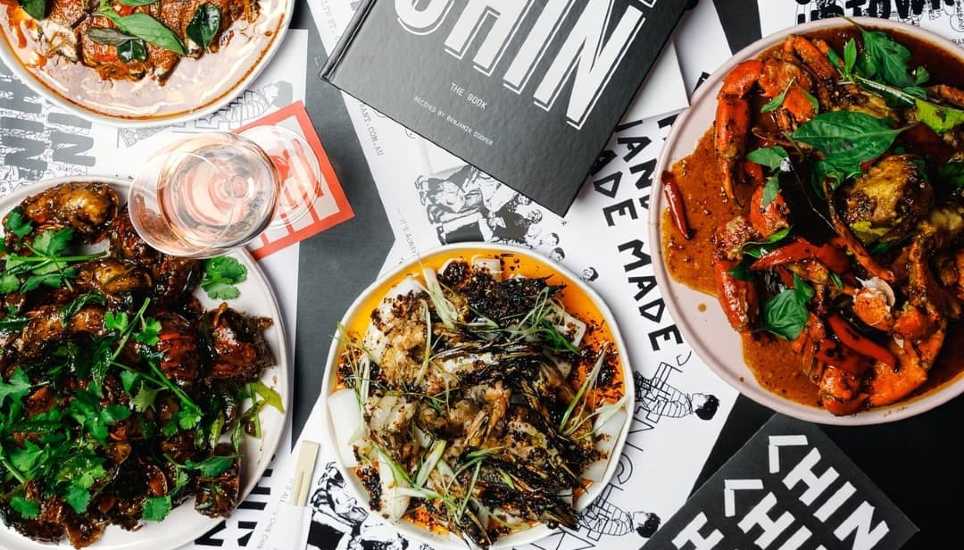 Asian restaurants come in all shapes and sizes. One of the most captivating of them in Sydney can be found at Chin Chin.

Situated in the old Griffiths Tea building, a contemporary, heritage-listed setting in trendy Surry Hills, Chin Chin operates on the philosophy that eating and drinking should be both relaxing and fun.

Not so much of a restaurant, but rather an experience, it is a place where exceptional dining, converges with impressive art and enjoyable music.

The food element is exciting and delicious, with the white fish green curry, made with apple eggplant, being one of their most popular dishes. 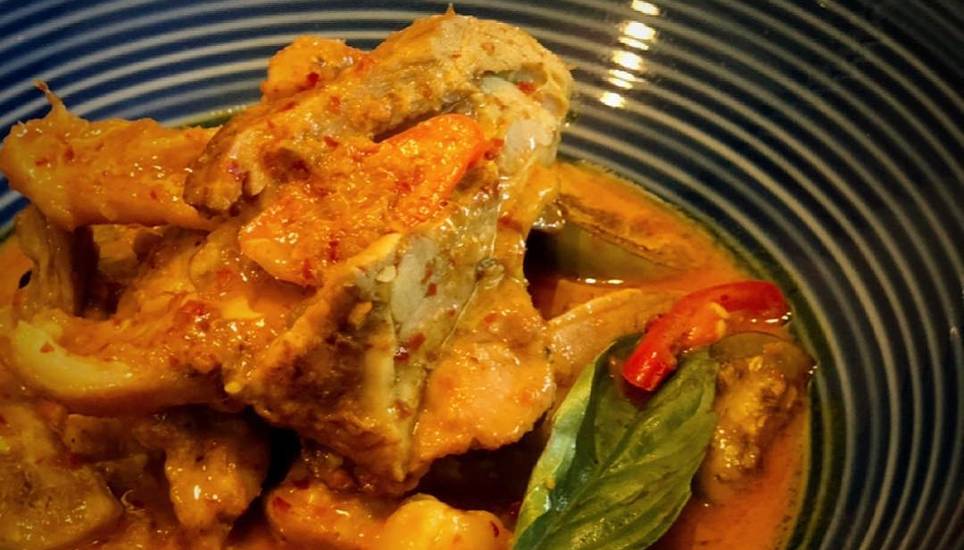 Originally opened in 2004, Spice I Am can be considered a stalwart of the Sydney Thai dining scene.

Another popular establishment in Surry Hills, this place is always busy, as people flock here for its award-winning dishes and authentic flavours.

You may have to wait for a table before you get served, but there is a BYO policy with a small corkage price.

Chat Thai first appeared in Sydney way back in 1989, when it opened a venue on Liverpool Street in Darlinghurst. Since then it has grown from strength to strength, operating out of a number of locations including Chat Thai Haymarket, Manly, Randwick, Thai Town and the CBD.

Serving up delicious and affordable dishes that can be considered real comfort food, the restaurants have a full take-away menu to compliment its sit down offerings.

Offering a range of exquisite options like a yellow crab curry, king prawns served with a sour, orange tamarind sauce and a mouthwatering papaya salad, the food here is consistently of outstanding quality. 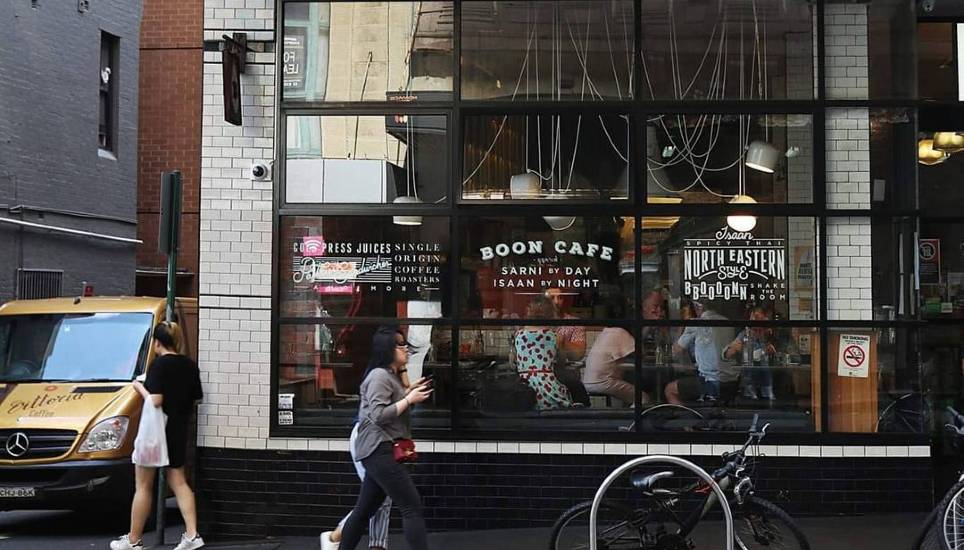 Located in Haymarket the Boon Cafe is a notable Thai fusion establishment that is part café, grocer and Thai restaurant.

By day it offers brunch style dishes, like crab congee with shiitake mushrooms and kai gatah, a mix of smoked fish sausage and baked eggs. Whilst at night its transforms to a restaurant that serves Northern Thai cuisine like larb gai, a spicy chicken mince dish and dtom leng, a hot and sour soup made from braised pork bones.

It also features a well-stocked shop which offers imported goods and Asian groceries which are difficult to find elsewhere in the city.

Other Notable Thai Restaurants in Sydney

There is a massive selection of other Thai restaurants in Sydney you might like to check out. Here are some of the best of them.