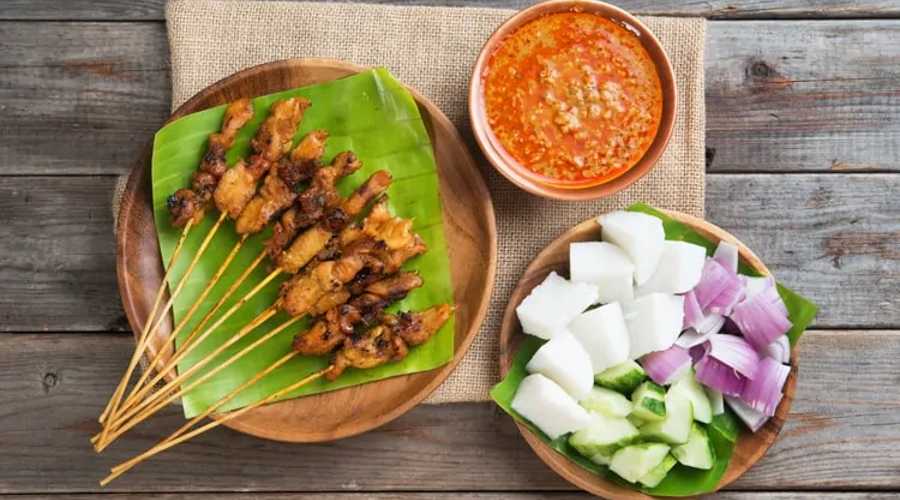 Malaysian food was first introduced in Sydney back in the 1960s when The Malaya opened its doors in the CBD.

Since then it has grown into one of the most popular styles of Asian cuisine in the city, with many different restaurants serving up a selection of laksas, sambals, satays, rotis and nasi lemak.

Heavily influenced by the culinary styles of India, China and even Borneo, Malaysian food is always spicy, flavourful, and fragranced with the most delicious mix of spices.

Outlined below is our selection of some of the best Malaysian restaurants in Sydney. If you get the chance, we highly recommend you check them out. 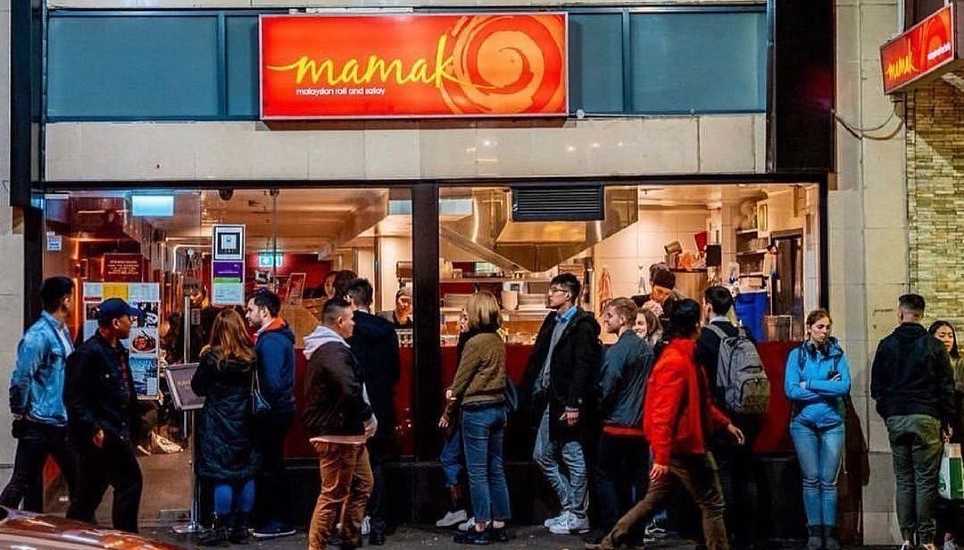 From humble beginnings, selling Malaysian-Indian street food in a secluded alleyway, to a fully fledged chain with outlets in Sydney and Melbourne, Mamak is quite the success story.

Taking its name from the roadside stalls that you will find all over Kuala Lumpur, Mamak is well known, in particular in the Sydney CBD, as the go-to place for roti which is cooked to order.

Situated in Goulburn Street, this Chinatown stalwart offers up traditional food with authentic and pronounced flavours and always has queues snaking out the door.

It is a relatively cheap place to eat, with the roti canai – which also features 3 curries – being one of its best sellers. 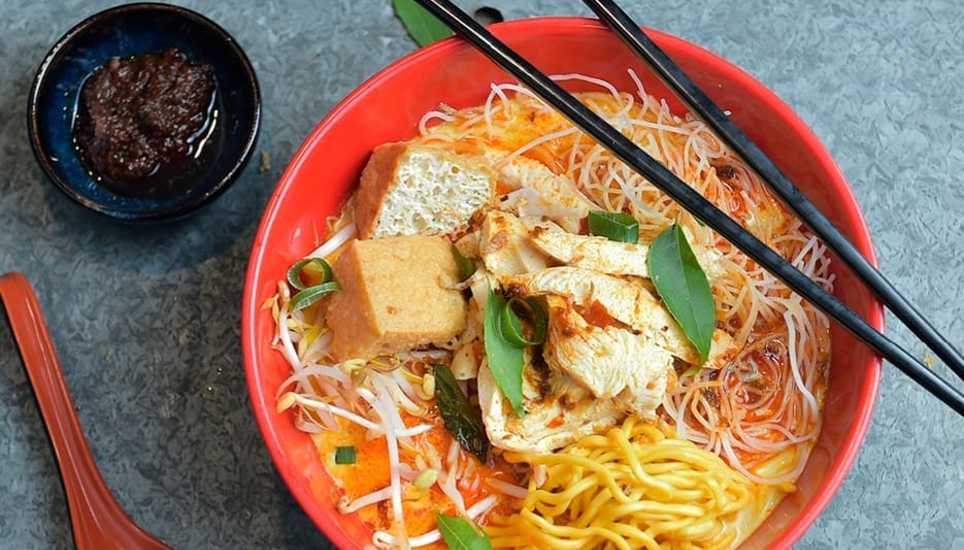 Ipoh Town is on a mission to transport your tastebuds to the vibrant hawker centres of its namesake northwestern Malaysian city.

Using the freshest and best quality ingredients they can source; they champion the flavours of Malaysian cuisine through two CBD locations in York Street and Barangaroo.

Their menu includes a fantastic selection of laksas, chicken rice, nasi goreng and char kway teow, which are bursting with aromatic spices and authentic flavour.

Given its location within the city, both of their outlets make for convenient lunch time destinations for office workers, as well of course as dinner for true lovers of Asian food. 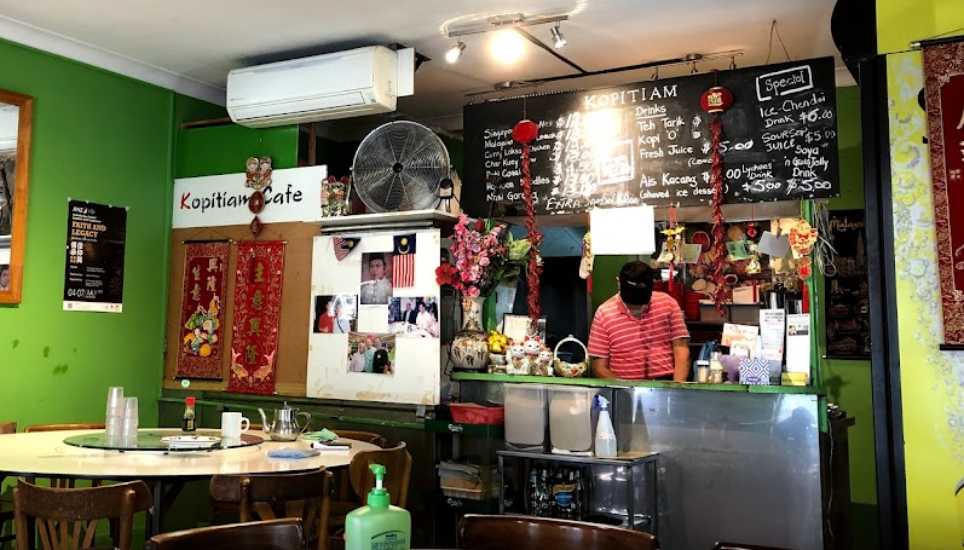 Kopitiam Café is one of those small establishments you could easily miss among other more prominent restaurants on Harris Street in Ultimo.

But what it may concede in terms of curb appeal it certainly makes up for with the brilliance of its food.

A real favourite with the UTS student crowd, on account of its cheap prices and outstanding value, the chicken curry and rotis they serve up are sensational.

It’s a no frills place, furnished with plastic chairs and tables. But if you are looking for excellent quality Malaysian food at bargain prices, this is the place for you. 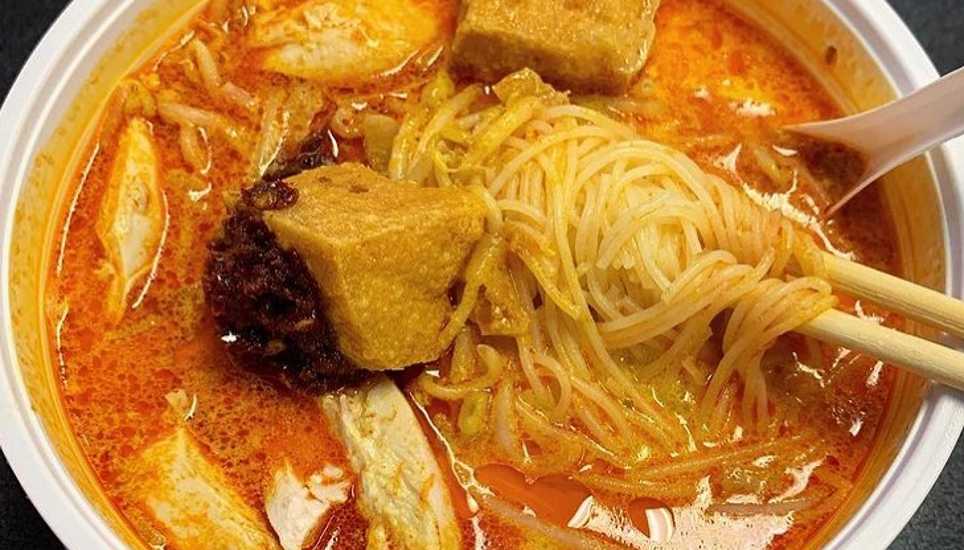 If you love laksa, then the Malay Chinese Takeaway is a place you need to check out.

Boasting two CBD locations on Lime Street and Hunter Street, these guys serve up no less than 11 different types of laksa. With the chicken or prawn laksa being the ones that are ordered the most.

Despite its name you can sit in and eat at this restaurant, which is very popular with city workers.  Many of whom wear bibs at lunchtime to avoid the food splashing on their clothes.

Clearly standing the test of time, the laksa recipes here have not changed in 20 years. They are so good, queues at lunchtime are an everyday occurrence.

Arguably the best thing about Ho Jiak is its sheer variety of exceptional Malaysian cuisine.

Boasting three Sydney locations, each one serves up a different menu, which makes for a completely unique dining experience.

The flagship store in Strathfield is notable for its street food classics and overall cheaper prices. While the Haymarket venue serves up dishes based on the Chinese-Malaysian dishes that Head Chef Junda Khoo’s grandma used to make. At the Town Hall address, they proudly showcase some of Khoo’s most innovative gastronomic creations.

Regardless of which venue you choose, the tastes and aromas of the foods on offer are uniformly exquisite.

Other Notable Malaysian Restaurants in Sydney

Above is just a small selection of some of the best Malaysian restaurants in Sydney. Below is some more you should check out too!