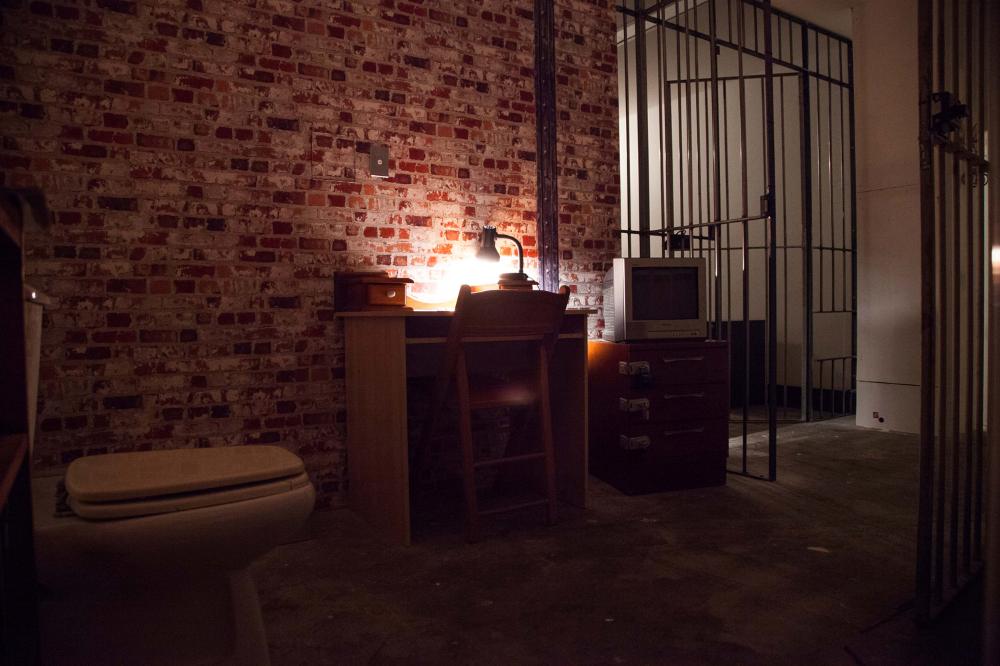 In recent years the phenomenon of escape rooms has taken Australia by storm.

This is particularly true in Sydney where it seems like a new one is opening up every week!

Escape rooms offer a challenge no other attraction in the city can. Solving puzzles and cracking codes against the clock to release yourself from confinement.

There are many different themes of escape rooms that offer varying degrees of difficulty, from 1900s concept sets to hi-tech ones that fire laser beams.

If you feel like testing your problem solving skills in one of the many escape room located throughout the city then check out these suggestions. 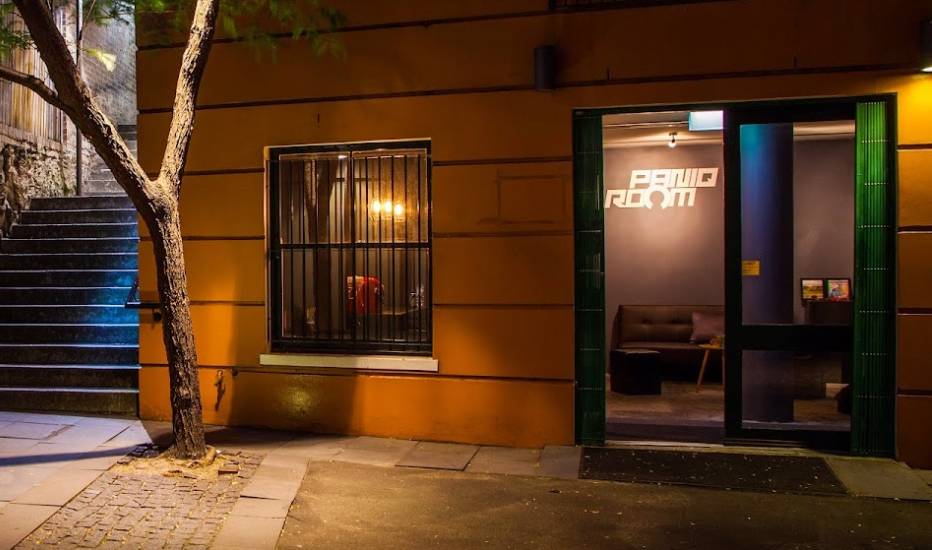 Located in The Rocks, Paniq Room actually has not one, but four escape rooms.

Just a 2 minute walk from the Museum of Contemporary Art Australia, these wonderfully thought out rooms will see you trying to escape the mafia, being hand-cuffed and blindfolded inside a prison cell, trying to overcome the tricks of a magician and taking part in Jumanji.

These hour long experiences have a medium degree of difficulty and involve a race against the clock to break codes and solve riddles before the time elapses.

To keep things fresh these rooms change periodically, so you will be able to come back on a regular basis to try a new challenge. 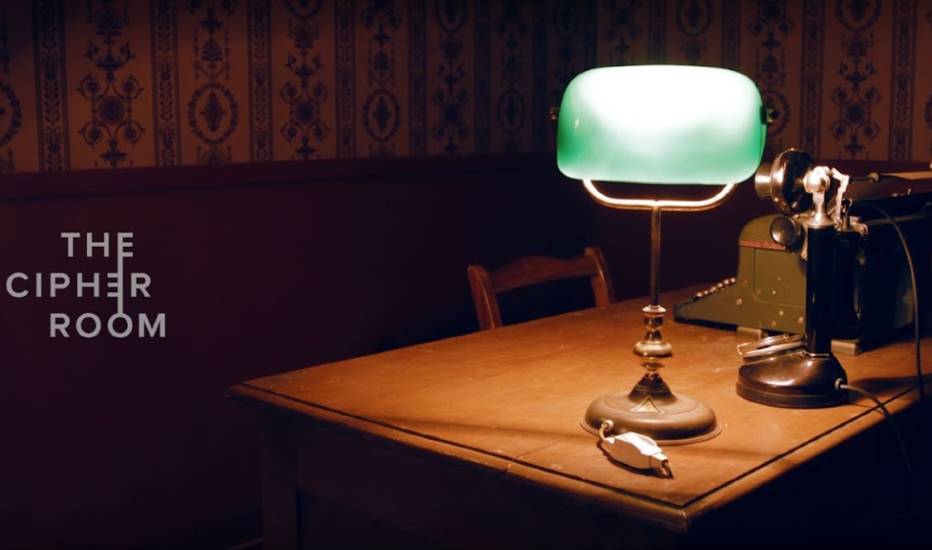 Those of a nervous disposition might want to steer clear of The Cipher Room. But if you do not creep out that easily, then you should definitely head over there!

Offering three rather dark and nerve wracking rooms, this venue is situated in Newtown, close to the Imperial Hotel.

Two of the themed escape rooms will take you to the early 1900s in the form of ‘The Marlowe Hotel’, a film noir private investigator adventure, and ‘Espionage’, a 1940’s spy mission. But its ‘The Cabin’ that will really test your nerves, to solve a case involving an infamous serial killer. 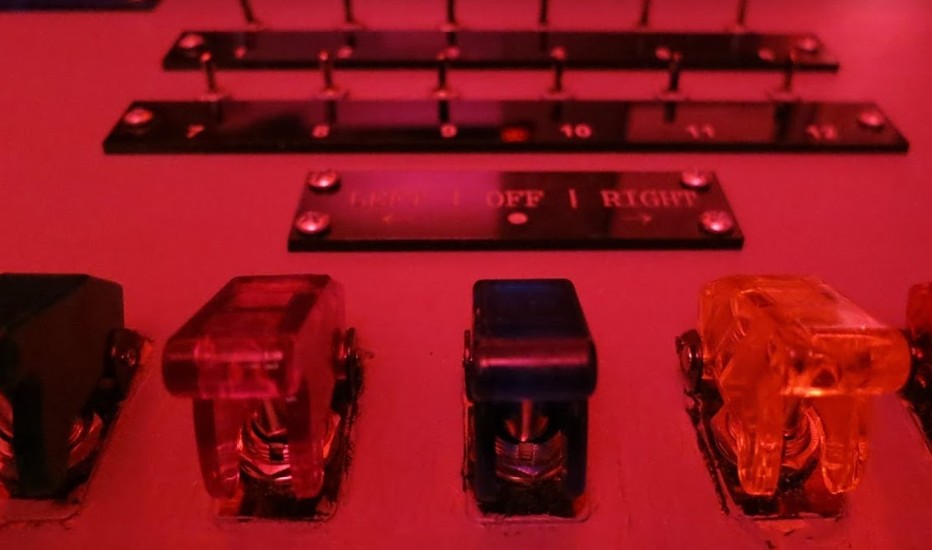 If you are looking for a real challenge then check out the Next Level Escape.

But therein lies its appeal.

There are two rooms here including the ‘Ex Libris’, which merges fiction with real life around a range of literature based puzzles, and ‘Artefact’, which is a mission that is concentrated around an alien artefact.

Providing 75 minutes to solve each mystery, Next Level Escape also offers online games which you can play at home as well. 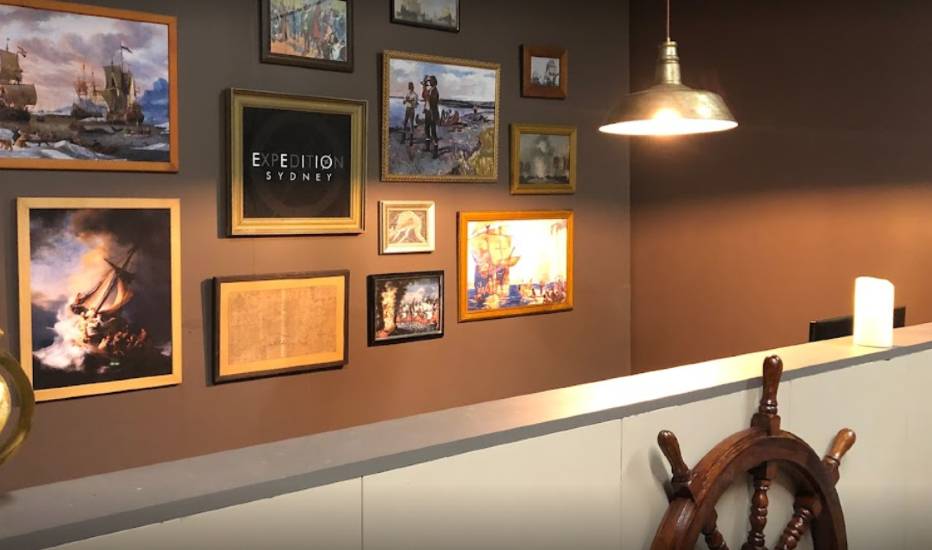 Set in the Australian outback, ‘The Forgotten Son’ and ‘Camelot Castle’ are escape room adventures that captivate you right off the bat.

Both of these one hour long initiatives have just over a 50% success rate, so they provide a tough, yet solvable challenge.

Situated in Redfern, a short stroll from the train station, these experiences are recommended for 3 to 6 players. They are particularly popular for corporate team building activities, and make a great day out as part of a bucks party too. 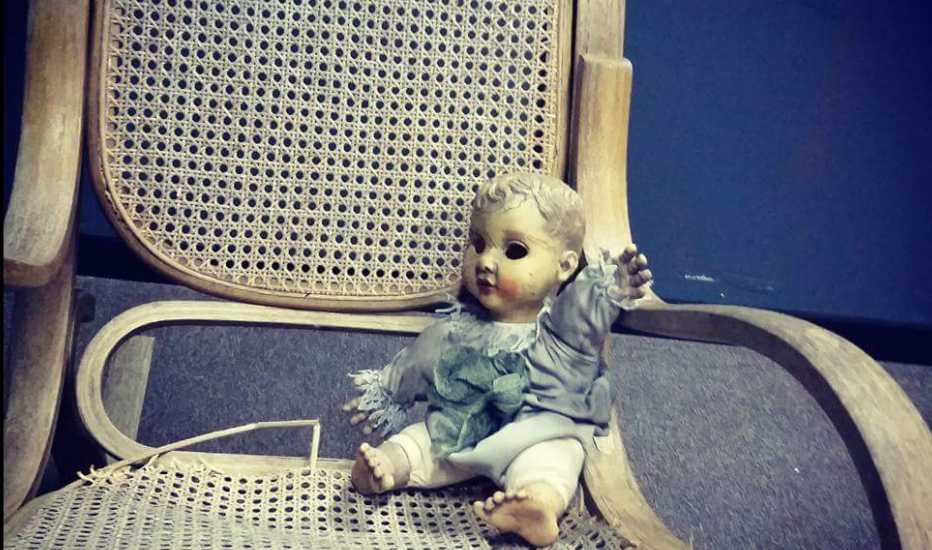 For a really immersive escape room experience you really should get yourself to Labyrinth.

Located in Parramatta, it has four dark rooms that will test your nerves as well as your problem solving skills!

Probably the most popular of them is the rather creepy ‘Insane Asylum’, which sees you accidentally locked inside an insane asylum that you have to try and escape from.

This challenge has a medium level of difficulty, and the real beauty of it is that you will begin to hear voices and won’t know if they were real, or just in your head until the end!

Other Notable Escape Rooms in Sydney

There are a number of other fabulous escape rooms in Sydney. These include the following establishments: